The story of Merrill Dee my curious little package. 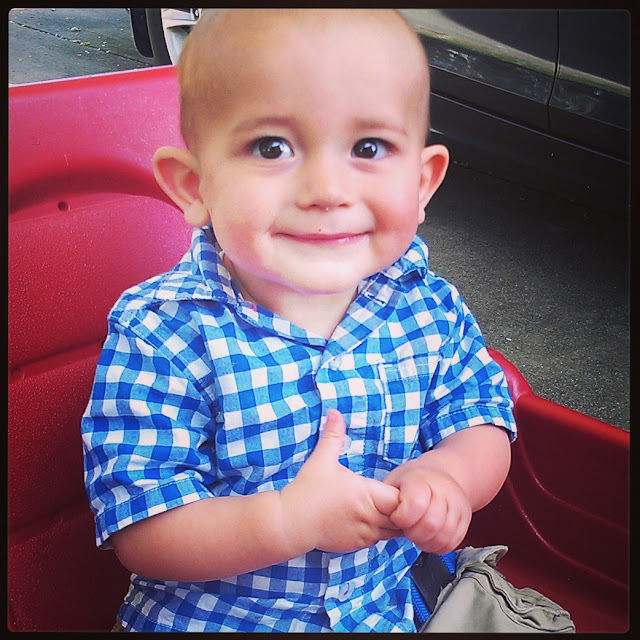 Yesterday was Mother’s Day.  It was a busy day for me but a nice day.  Last Mother’s Day I was pregnant with Merrill Dee and I kept thinking about last year and what happened and how grateful I am for the way things happened.

There have been two times in my life where I really screwed my life over.  I don’t use the word “screwed” lightly here.  I know a lot of people think about trials in their lives as things that were placed in front of them and things they had no control over but had to figure a way to steer around them but these two instances in my life were not placed in my path by anyone seen or unseen.  These things happened because of choices I made and I was not guided or prompted to make them.  Actually for one of them I had figurative flashing neon signs telling me to turn back or stop but I just kept on going until I made such a mess of my life I didn’t know what to do.  At that time I would relate my life as if I was standing barefoot in a field of broken glass and no matter where I chose to go I would feel the consequence of my actions.  It pretty much sucked.

So, there have been two times in my life where I have prayed to God and begged him to take my life and fix the mess I made of it.  I was sincere.  I had no idea what to do or where to go so I gave my life to him to fix.  At these two times in my life I saw miracles happen and I received so much help I was amazed and awestruck.  My life was like a big huge knot of necklaces that are almost impossible to untangle but every day I watched my big, messy, knot of a life unravel before my eyes and when the knot was untangled God handed me a beautiful life again and I got to start all over and try to keep it that way.  I have learned so much from these experiences.  I have changed so much for the better I can’t even begin to describe it.  I want to tell you about one of them.

September of 2011 Clint and I officially separated and I moved out of our house with Eva and Scarlett.  It was one of the hardest things I have ever done.  This is when I prayed for help.  When I think about it now I remember how I felt and my heart hurts a little and I can’t dwell on it for too long.  It was very, very hard.  After moving out Clint and I would have good and bad days trying to steer through the muck of figuring out how to raise our kids together while living in separate houses.  I don’t recommend it, it is so hard.  On one of those good days in September I conceived Merrill Dee.  Yes the same month I moved out!!! What??!!! I had just finished nursing Scarlett.  She was 10 months old.  Now when I look back I laugh and laugh about it.  It is pretty funny.  In October I was going to lunch and I had a pregnancy test in my bag and in the bathroom of the restaurant I took a pregnancy test and it came out positive and I had to go back and sit through the lunch thinking, “No, no, no that can’t be right!”  I bought more tests and they all came back positive.  It was a difficult emotion and one I can’t describe.  I had tried to have kids for 8 years and I begged and pleaded and made tons of promises with God if he would just help me get pregnant so here I was pregnant and I felt so guilty that I was sad about it.  I imagined the little baby inside of me to be a sneaky little sneak rubbing its hands together and laughing at me mischievously.  It had snuck into my uterus at the worst possible time.

I didn’t tell anyone for a long time.  I didn’t know how to tell people and I didn’t think they would understand.  I also knew people would wonder if it was Clint’s baby and if it was the reason we were separated.  I wanted to be at peace with all of it before I told anyone.  So I prayed and prayed a lot.  It took about 16 weeks before I told my family and friends.  Don’t worry I let Clint carry the burden with me {wink}.

Even with a baby on the way Clint and I stayed separated and had hard times.  Babies just don’t magically fix relationships as some of you well know.  It didn’t look like this new baby was going to change anything for us.  But things changed and changed dramatically actually.  If you asked my in March if things were going well for me and Clint I would have said no buy by April of 2012 we had decided that we both wanted to live with our kids.  We had witnessed in Eva and Scarlett the negative effects our problems had on them at that reality was not OK with either of us so we decided to make a change and try harder.  In May we moved back into our home and became one family unit under one roof again.  The girls were very happy and the changes we have seen in them have been so worth it.  The break we took was worth it.  We have a healthier relationship, we work harder at it and we are more grateful for things we have.  We have also just had to let go of things and move on.  There is no room for holding onto grudges in any relationship.  I have learned if you actually want a relationship to work you cannot hold grudges and being stubborn and doing so you really end up a loser.  This counts for any relationship in your life.

A little over a month later Merrill Dee was born.  When I first met him I knew he was not the sneaker I thought he was but the sweetest little man ever born.  We told his Grandpa, Merrill Dee, that we were naming our new baby after him and he got teary eyed and thanked us.  In that hospital room watching him hold his namesake and get teary eyed over him has become such a sweet memory for us.  Merrill Dee Sr. loved having a namesake and was so proud of him.  He would tell everyone about him.  In September we had a baby blessing which I posted about here where Merrill Dee blessed Merrill Dee.  It was such a great day.  Then 3 weeks later Merrill Dee Sr. died from a fall from a ladder.  It was such a tragedy and one we are all still working through.

Now that I look back to see the big picture I see the sweet unraveling God did for me.  From September 2011 to October 2012 there were certain things that needed to happen.  I am so glad that I let God help me.  I am so glad for the way he chose to help me.  At the time I didn’t think it was help at all.  Sometimes help comes in very curious packages.  I have now learned not to question the packages especially when they are asked for.  It is best to accept them and possibly pray for help accepting them and wait until the meaning  reveals itself.  Life is one big silly circle really and it is best to hang on tight and try to enjoy the ride.


My sweet Merrill Dee is my curious package. 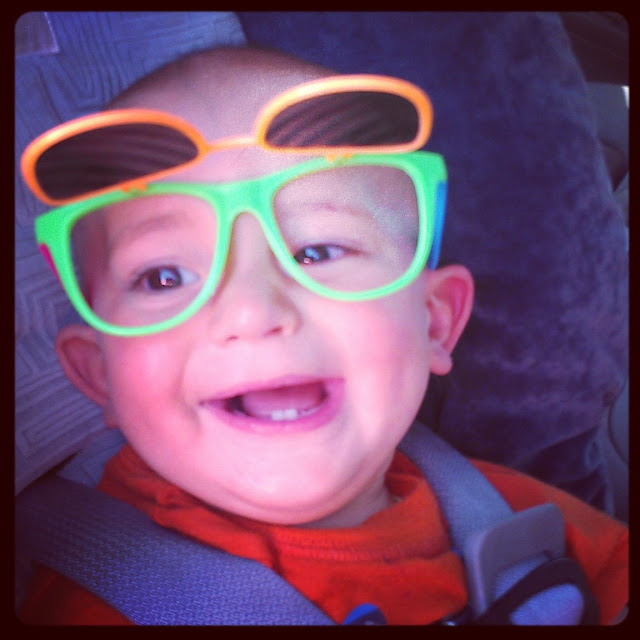 I am so grateful for him.  I am so grateful to be a mother.  It seemed like it took so long for me to get to be a mom and now I see I am a much better mom in my 30’s then I would have been in my 20’s.  I had things to learn and experience before I could have the honor of motherhood and I understand that now.  I have had to say a lot of apology prayers in my life already.  Jeez!

You are a beautiful person and wise beyond your years! I am so happy things are going well.

I like this story. I'm so glad it had a happy ending :)